Multi-talented artist and rapper Harry Mack is best known for his unique, jaw-dropping visual freestyle rapping. He first came to fame when his Venice Beach Freestyle went viral, which propelled him to opportunities alongside the likes of Kendrick Lamar, Joey Bada$$, Ellen DeGeneres, Complex Music, and RedBull Music. 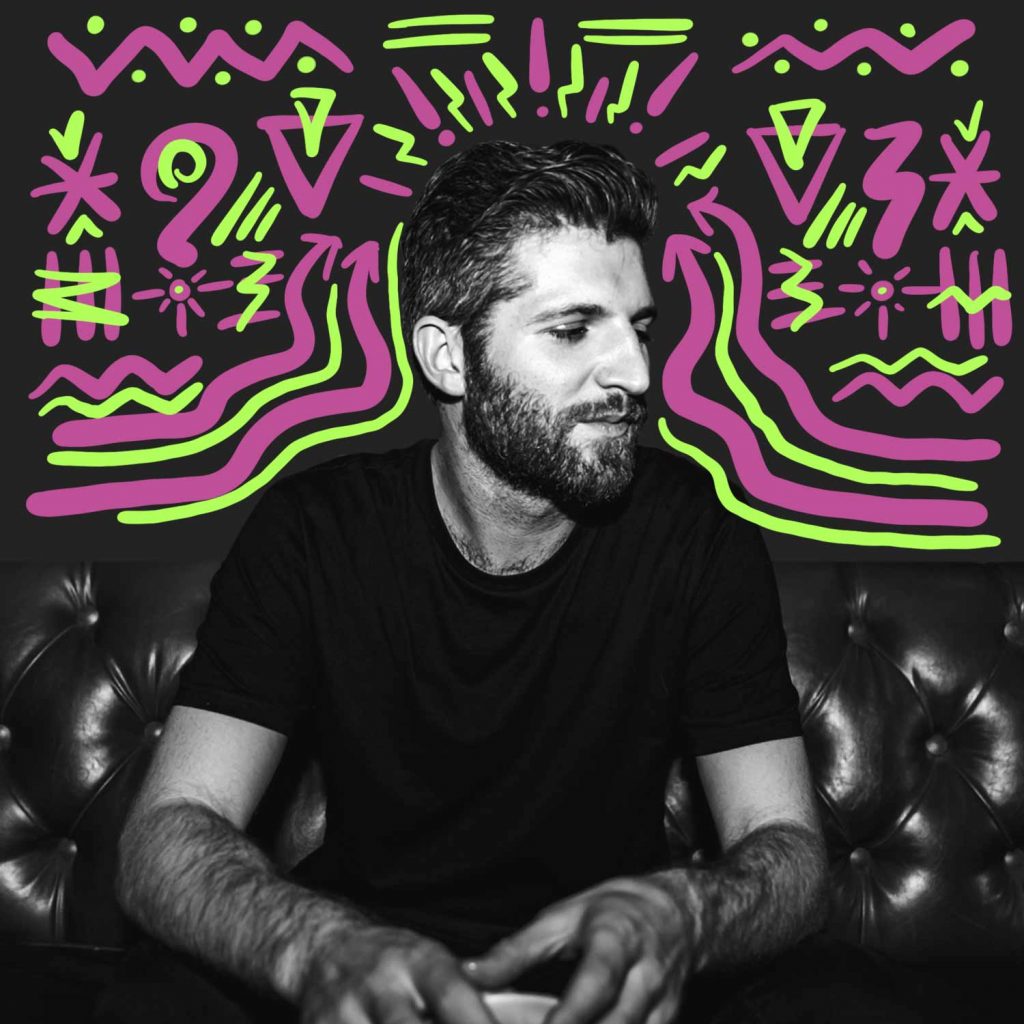 Fill out this form

We will get back to you as soon as we can!